Tomasso, a onetime Roman stray, now the richest cat in the world…
By Peter Harrison 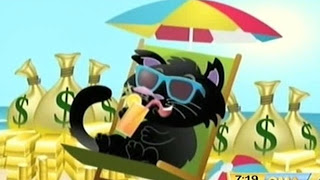 Chatting with friends over dinner the other night, the conversation turned somehow to the subject of Leona Helmsley, the ‘Queen of Mean’. Remember her? A super-rich hotelier, pretty much averse to paying tax who was said to say “We don’t pay taxes. Only the little people pay taxes”. When Helmsley died she left $12 million to her dog ‘Trouble’ causing much ridicule, scandal, mirth and the opportunity for an army of lawyers to earn a fortune!

An Italian friend managed to trump the American story by another $1 million by telling us the story of Tomasso, Rome’s most famous (and richest) cat. 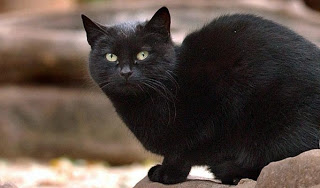 Tomasso had gone from living in the streets from Rome as a stray to being adopted by the childless Maria Assunta (the wealthy widow of an Italian property tycoon) who died a couple of years ago at the age of 94 and left her fortune to her pet moggy. As well as a huge cash balance in the bank, Tomasso is also the proud owner of properties in Rome, Milan and land in Calabria.

Romans have always been cat lovers and the cat, in former times, was highly valued for defending mankind against rodent borne diseases like the plague. 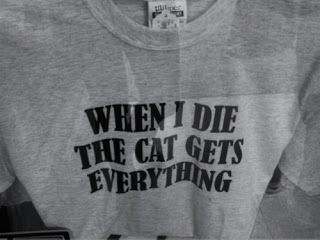 Rome’s cats are largely feral with about 300,000 prowling the ancient monuments. Indeed, feral cats living in the Coliseum, the Forum and Torre Argentina are part of the city’s “bio-heritage” and protected by law.

As a footnote, Tomasso is only third in the ‘world rich list’ behind a chimp named Kalu ($80m) and a German shepherd, Gunter IV (a colossal $372m)!
https://www.italytraveltours.biz/shortrometours/
On July 24, 2013   /   Italy Travel Tours Blog