How did the Bridge of Sighs get its tragic name? 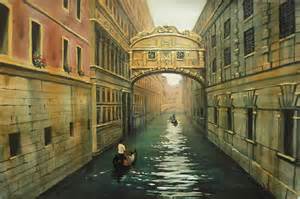 The only covered bridge in Venice, pretty from the outside but gloomy and entirely enclosed inside. Narrow windows let in very little light through their wire netting and, for many who passed through, Casanova included, this was their last chance of a glimpse of  the outside world, San Giorgio and the Lagoon; a very macabre history. 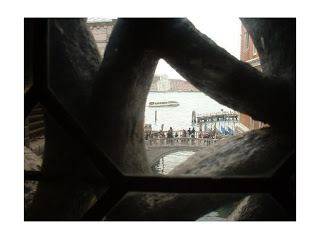 The most accepted opinion is that the Ponte dei Sospiri got its name in the 17thcentury when it was the connection between the old prison and interrogation (often/usually torture) rooms in the Doge’s Palace and the new prison.  Prisoners, who passed through it, would most likely see the beautiful sight of the city and freedom for the last time and let out a deep sigh….. 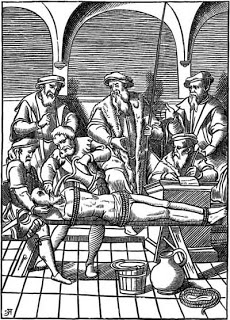 Truthfully, by the time the bridge was completed, summary executions at the hands of the inquisitors had ceased but many who were incarcerated would never see freedom again and ‘investigations’ were still far from gentle! 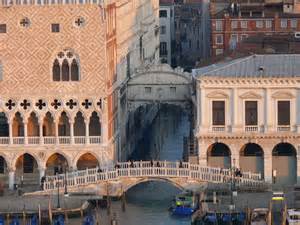 A nicer and more romantic theory is that, if lovers kiss under the bridge while drifting below on a gondola at sunset, they will enjoy eternal love. Therefore, the “sighs” come from lovers, overwhelmed by their love and the romantic imagery of the location and its legend.

If you are old enough to remember the science-fiction comics from the ‘50s showing skyscrapers connected by enclosed bridges above the ground, Venice’s Ponte dei Sospiri, could well have been have been the inspiration for such architectural fantasy.
On April 7, 2013   /   Italy Travel Tours Blog