Another light-hearted travel quiz on Italy and all things Italian.

Answers at the bottom of the page but NO CHEATING! 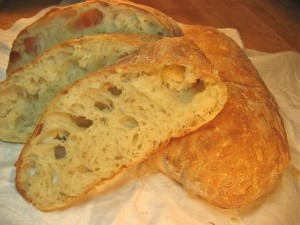 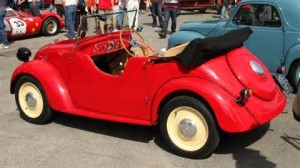 What is common name for the Fabbrica Italiana Automobili Torino?

Former currencies of Italy were? 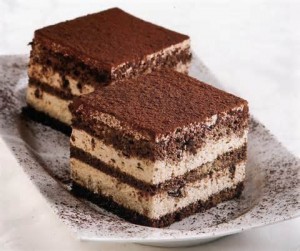 A literal translation of ‘tiramisù’?

Push me towards you 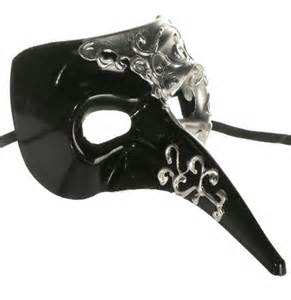 The traditional male Venetian mask was originally worn by?

If you are stopped while driving by the Carabinieri, do you?

Smile and keep your hands on the wheel

Say that your wife is about to have a baby

Tell them that you don’t  understand a word of Italian, you’re an inviolate U.S. citizen and a personal friend of Obama

Invite them for a couple of Peroni beers

Drive off rapidly in your supercharged Ferrari 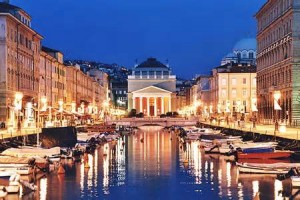 Which is the most northerly?

When a Spaniard pulls his earlobe, he is accusing you of sponging.

When an Italian pulls his earlobe, he is questioning your masculinity.

When a Frenchman strokes under his chin, he is calling you a bore.

Driving in Naples, red and green traffic lights are only for decoration? 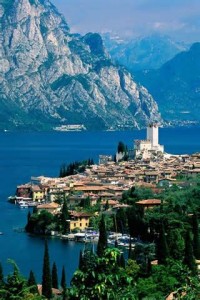 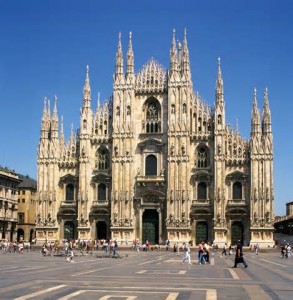 How many years did it take to complete Milan’s cathedral façade? 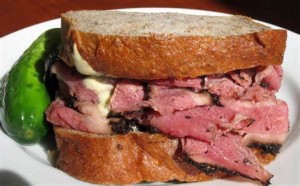 If you ask for a pastrami sandwich in Italy?

They will look at you suspiciously

They will ask you if you are Romanian or Turkish

They will ask the name of your synagogue

They will ask if you want it on rye bread

Any or all of them 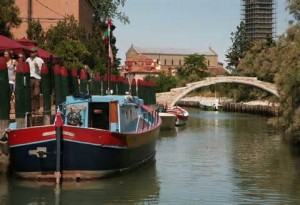 Ernest Hemingway lived and wrote on a Venetian island famous for malaria problems?

When the family of the Venetian Doge became almost depleted, the citizens seized the last male, a monk, from his monastery and ‘forced’ him to father nine boys and three girls. 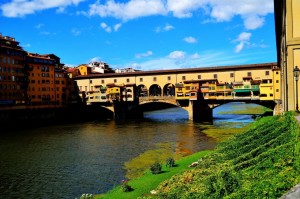 The Ponte Vecchio, in Florence, is populated by jewellery shops. Why?

Florence was once a ‘duty free’ zone

It was impossible to tunnel into the vaults from below

Don Papa Vecchio was an ancestor of Gerald Ratner

Love Italy? Love life…… Have a look at https://www.italytraveltours.biz/ for the best choice of tours at great prices. Also, don’t forget the attraction of the wonderful island of Sicily, sadly often neglected!