A light-hearted quiz on all things Italian…..

Answers at the bottom of the page and NO cheating! 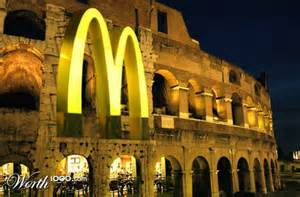 When McDonalds first opened in Italy, what did the food purists do at the entrance?

Squirted everyone with red, white and green paint

Gave away free plates of pasta

Offered 10% off a ‘puttanesca double cheeseburger’ 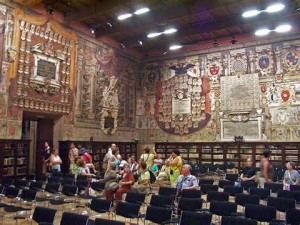 Which is the oldest university in Europe?

How many square miles did the Roman Empire cover?

Less than half a million 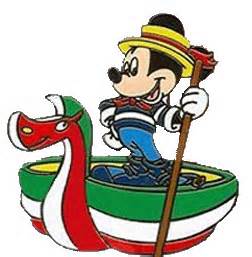 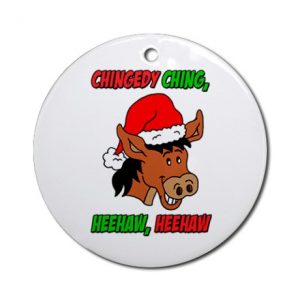 An Italian asks his Spanish friend to put the butter ‘burro’ on the table. What does the Spaniard do?

Go to the market to buy a donkey

Look for a Mexican supermarket

Roast and carve the village idiot

There is a restaurant within a high-security prison in Volterra where you eat with plastic cutlery under security cameras and bright lights, your table pianist is a convicted serial killer and you need to book months in advance to secure a table?

A variety of head lice

The original Mafia characters in Sicily most resembled? 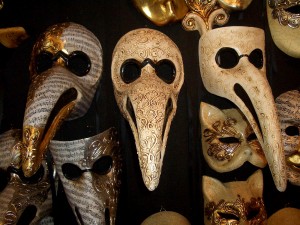 What would you do at the Gran Ballo Delle Maschere?

Put on a mask

Elba was home to?

The ancestors of Idris Elba

Love Italy and all things Italian? Have a look at the great range of tours available this year from THE specialists: https://www.italytraveltours.biz/