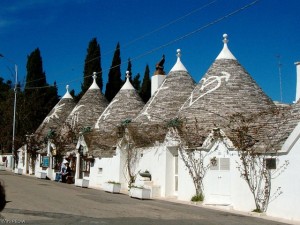 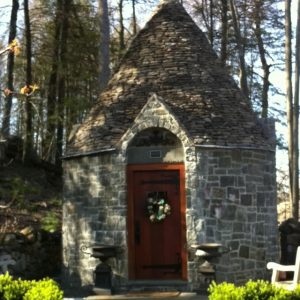 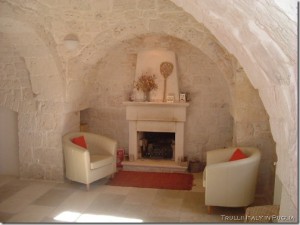 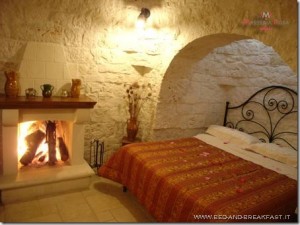 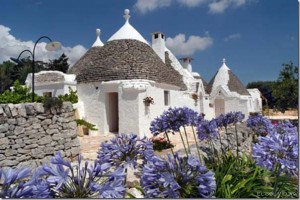 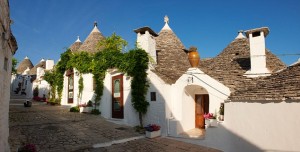 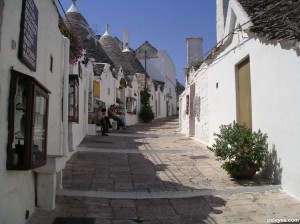 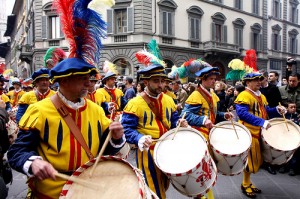 Still a pretty deeply religious country, Easter is an important time in all the Italian regions. Serious and solemn with endless masses, processions (with many participants often dressed in traditional costume), religious statuary, incense etc. until Pasqua (Good Friday), it’s all pretty intense but sometimes deeply moving even to agnostics and atheists. 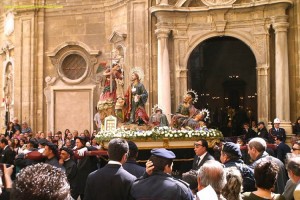 Easter Monday, la Pasquetta is also a holiday throughout Italy but is more of a joyous celebration, still with plenty masses but a family event with everyone from young to old celebrating in their own way. 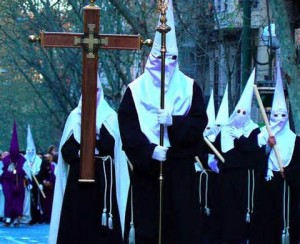 Saying that Italy is a bit ‘solemn’ on the run up to Good Friday would sound a bit like an understatement to a Spaniard. Here, I live here, we still have flagellants, penitents and endless processions of people dressed up in a manner which would have given a dose of the ‘cold sweats’ to anybody with little more than a summer tan living in the ‘Deep South’ during the early part of the last century. 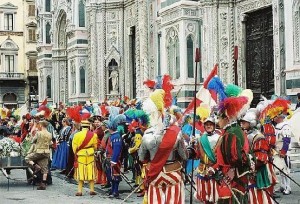 Apart from the world-famous events at the Vatican, let’s have a look at some of the more notable events:

Florence has its ‘Scoppio del Carro’ which means ‘explosion of the cart’. A spectacular sight for more than 300 years, a huge decorated wagon is dragged through Florence by a team of white oxen. The finale is where the Archbishop lights a rocket which ignites the cart setting off a spectacular display of fire and fireworks.

Chieti, in Abruzzo, has a procession with Selecchi’s Miserere played by 100 violins and is very moving. Trapani, Sicily, is a great place to view processions with several held during Holy Week. The dramatic Good Friday procession, Misteri di Trapani, lasts a full twenty-four hours. 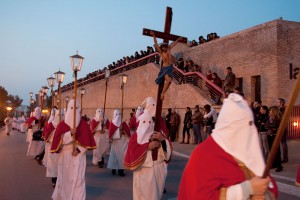 Enna, also in Sicily, has a major procession every Good Friday, with more than 2,000 friars walking through the streets in a silent parade . This dates back to the Spanish domination of Sicily. In Umbria towns, Montefalco and Gualdo Tadino being the most famous, host live scenarios re-enacting the stations of the cross. 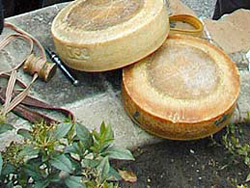 On Easter Monday many towns and villages hold dances, feasts and live music.concerts. There are some unusual games often involving food…… In Umbrian town Panicale, cheese is the star attraction. Ruzzolone is played by rolling large wheels of cheese around the village. The idea is to roll your cheese round the course using the fewest number of strokes. 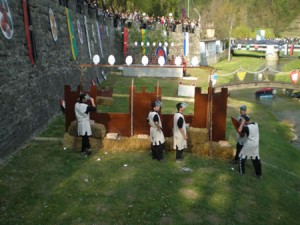 In Tredozio, the Palio dell’Uovo is a competition where eggs are the stars, use your imagination! 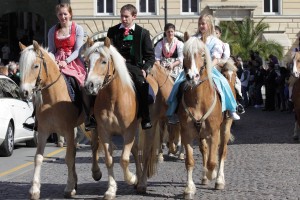 Merano has the Corse Rusticane, horse races featuring a breed famous for its blonde mane with riders in local traditional costumes. Barano d’Ischia is famous for the ‘Ndrezzata‘ which takes place in Barano d’Ischia, a dance reviving the battles against the Saracens. The Madonna del Belvedere is celebrated in Carovigno, where the ‘Nzeghe’ is a competition to throw banners.

Wherever you visit, Italy and Sicily will have something at Easter to interest you, all (with reasonable luck) in lovely spring sunshine…..

Sorrento to Apulia and Basilicata 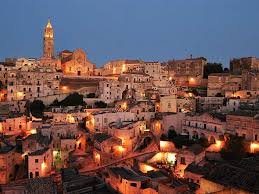 Day 1 Wednesday: SORRENTO – CASTEL DEL MONTE – CASTELLANA CAVES – NOCI
Early morning departure for the region of Apulia, on the way, stop to visit Castel del Monte, imposing castle with eight octagonal towers at each side built in 1250 by the emperor Federico II, on a hill of 570 meters that dominates all the valley. Free time for lunch, then continue to Castellana Caves. Discovered in 1938, the entrance is represented by an enormous vertical tunnel 60 meters long.  ontinue to Nocie for dinner and overnight.

Day 2  Thursday: NOCI – LECCE – OSTUNI – ALBEROBELLO – NOCI
After breakfast we deart to the city of Lecce famouse for its white Baroque buildings form the end of the XVI century and the first half of the XVII century. We’ll visit the church of S.Oronzo, the Basilica of Santa Croce, the Celestini Palace. In the square of S.Oronzo we can admire the roman amphitheatre from the II century ac and the column of S.Oronzo, 29m high with a copper statue of the saint on the top. Departure to Ostuni, an architectural jewel commonly referred to as “the White Town” for its white walls and its typically white-painted architecture. Free time for lunch. In the afternoon, continue to Alberobello, the town of “trulli” and Unesco Heritage Site. “Trulli” are typical houses with a cone roof that were used as homes and to keep the farmer utensils. Return to the hotel in Noci. Dinner and overnight.

Day 3  Friday: NOCI – MATERA – SORRENTO OR ROME
Buffet breakfast. Departure for Matera that has gained international fame for its “Sassi”. The Sassi originated from a prehistoric settlement, and are suspected to be some of the first settlements in Italy.  Ancient Byzantine monks from Byzantine Cappadocia in today’s Turkey were some of the first inhabitants of the sassi carving their cells, houses and little churches into soft Tufa.  Many of these cave “houses” are really only caverns, and the streets in some parts of the Sassi often are located on the rooftops of other houses. One of the peculiarity of this ancient city, is that there is a great similarity with the ancient sites in and around Jerusalem. This has caught the eye of film directors and movie studios. Principally due this reason the Sassi were the set of many film, as for example “The Gospel According to St Matthew” (Pasolini,1964), “King David” (Bruce Beresford,1985), “The Passion of the Christ” (Gibson, 2004) and “The Nativity Story” (Hardwicke, 2006). Matera is also a Unesco heritage. Time for a snack and return to Rome or Sorrento. End of the program.

Price:
Euro 382 per person based on 2 people per room
Euro 344 based on 3 people in the room
Euro 487 based on single room accommodation 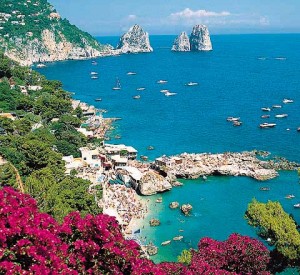 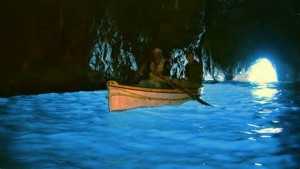